When Bappi Lahiri Said, “If Lata Hadn’t Sung For Me, I’d Have Been Swept Away By Competition”


The Indian music industry and the music fans are in a state of turmoil as within a short span of two weeks , the nation has lost two gems – 92 yrs old Lata Mangeshkar on February 6 and 69 yrs old Bappi Lahiri on February 15. 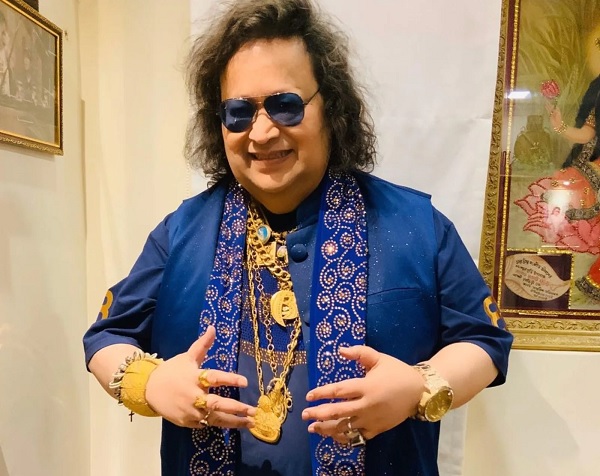 While Bharat Ratna awardee Lata Mangeshkar was a great singer of all the times, Bappi Lahiri was a very famous singer-composer whose song “Disco Dancer” is still loved by people. During an old interview, Bappi Lahiri expressed his gratitude towards Lata Mangeshkar and said that she always supported him which helped him in establishing himself in the industry.

Bappi Lahiri talked about his childhood and said that when he was just four yrs old, Lata Manageshkar once visited his father’s house in the Eden Garden locality of Kolkata and blessed him when he was a kid. In fact, there is also a photo in which he (Bappi) can been seen sitting in her lap. Bappi Lahiri’s father Aparesh Lahiri was one of the most popular composers of the Bengali industry and Lata Mangeshkar had sung many Bangla songs for his father. Bappi Da continued by saying that Lata sang his first composition which was for the Bengali movie “Daadu” and he humbly accepted that if she had not sung for him, he wouldn’t have been able to survive the competition. 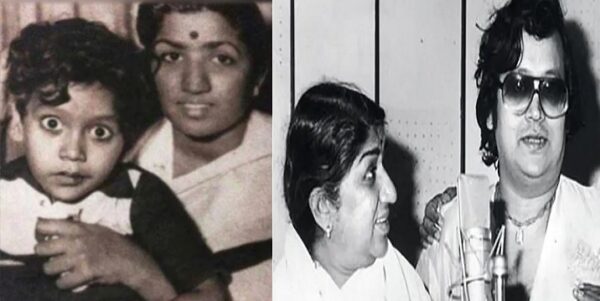 Bappi Lahiri further stated that his first Bollywood hit song was from “Zakhmee” (1975) which was directed by Raja Thakur and produced by Tahir Hussain. In this movie, Lata Mangeshkar sang “Abhi abhi thi dushmani” and “Aao tujhe chand pe le jaaon” and both of them were big hits of that time.

Bappi Lahiri had many health issues, he breathed his last in a hospital in Juhu, Mumbai, on Tuesday night and his last rites were performed today.

Excellent web site you have got here.. It’s hard to find high-quality writing like yours nowadays.
I seriously appreciate individuals like you! Take care!!

I visit daily a few web sites and information sites to read articles or reviews, except this blog offers feature
based posts.

Nice blog right here! Also your web site a lot up fast!
What web host are you the usage of? Can I get your affiliate
hyperlink for your host? I want my web site loaded up as fast
as yours lol

I know this website gives quality depending posts and extra material,
is there any other website which gives such things in quality?

I’m really enjoying the theme/design of your blog. Do you ever run into any web browser compatibility issues?
A couple of my blog readers have complained about my website not operating correctly in Explorer but
looks great in Firefox. Do you have any ideas to help fix this problem?

It’s actually very difficult in this active life to listen news on Television, so I only use the web for that reason, and take the
most recent information.

Woah! I’m really loving the template/theme of this website.
It’s simple, yet effective. A lot of times it’s very difficult to get that “perfect balance” between usability and appearance.
I must say that you’ve done a great job with this. Also, the
blog loads extremely quick for me on Internet explorer.
Superb Blog!

Howdy! I just want to offer you a huge thumbs up for the great
information you have here on this post. I am returning to your website for more soon.

Hi, I would like to subscribe for this webpage to take most up-to-date updates, so where
can i do it please help out.

Very quickly this web page will be famous amid all
blogging and site-building visitors, due to it’s good content