The Indian woman cricketer Shikha Pandey surprised everyone when she bowled the beautiful delivery on which she dismissed Alyssa Healy, the Australian batter, during the second T20I of the three match series which is being played at Carrara Oval. It was the first over of the innings and the delivery moved miles to hit the top of the stumps. The batter was beaten not only by the swing but by the seam as well. 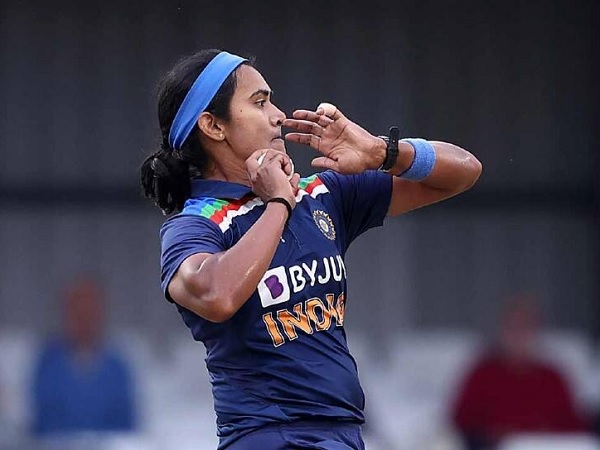 Shikha Pandey was praised by cricket lovers, former cricketers and by her contemporaries as well for her superb bowling and it was also noticed by the former Indian cricketer Wasim Jaffer who called the delivery as the “Ball of the Century”.

Wasim Jaffer shared a GIF of the incident with the caption, “Ball of the century, women’s cricket edition! Take a bow Shikha Pandey #AUSvIND”.

While the majority of online users praised the bowler and called it a magical delivery, there was one person who opined that Shikha Pandey was just lucky enough as the ball must have landed on a crack in the pitch because of which the ball moved so much. The man who made this comment is a Sri Lankan cricket writer and he posted this in reaction to Wasim Jaffer’s “Ball of the century” tweet.

The Sri Lankan Twitter user wrote, “Ball of the century? Fortunately for her that ball landed right on the cracks turned in to the stumps. Unlucky batter..”

Ball of the century? 🤦 fortunately for her that ball landed right on the cracks turned in to the stumps. Unlucky batter..

This tweet was soon noticed by Wasim Jaffer who has a great sense of humour and knows pretty well how to shut down trolls. 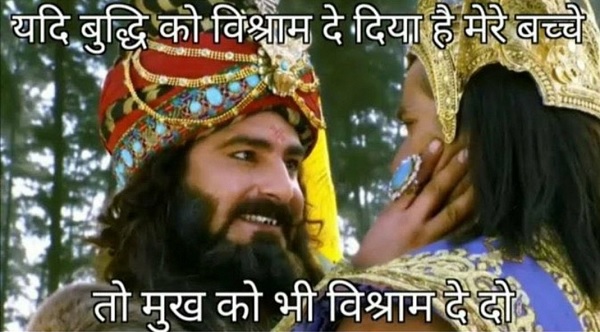 Jaffer responded with an image from an Indian TV serial which is based on the Indian epic Mahabharata and the text on the image read, “यदि बुद्धि को विश्राम दे दिया है मेरे बच्चे तो मुख को भी विश्राम दे दो” (Hey kid, if you have given rest to your brain, you should give rest to your mouth as well.

This was surely a brilliant reply from the former Indian cricketer! Hopefully the troller would have understood what Wasim Jaffer wanted to convey.