Written on February 23, 2022 in Entertainment by John


The reality shows have become quite popular among the Indian audiences and we have seen that almost every TV channel is airing good number of reality shows whether it is related to dance, singing, comedy, etc. but Shark Tank India stood apart from all other shows because of the fact that it was a business-related reality show. 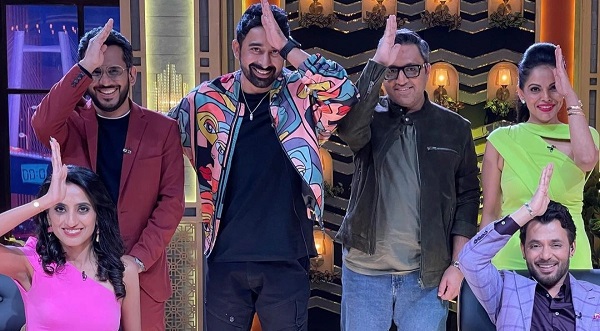 In this show, there was a panel of investors who were called sharks and many entrepreneurs or aspiring entrepreneurs presented their business ideas in front of these sharks in order to convince them to invest money in their businesses. The audiences also loved this show which was the Indian version of American reality show Shark Tank and the panel of the sharks comprised of some famous names of the Indian business world – Aman Gupta, Anupam Mittal, Ashneer Grover, Ghazal Alagh, Namita Thapar, Peyush Bansal and Vineeta Singh. The show has also given a lot of meme material to all the creative social media users and many memes related to the show as well as the sharks are still getting circulated even after the first season of the show has got over.

The show was hosted by the famous anchor Rannvijay Singha who has quit Roadies which he hosted for 17 years and he was also an important part of the memes fest. If you remember, in one episode, Rannvijay was seen offering an MBA course from the sponsor of the show to IIT-PhD graduate and it resulted in a flood of memes roasting the anchor like never before. Though Rannvijay was just doing his duty and he must have been asked to do it by the makers as keeping sponsors happy is also very important but social media users left no chance of having fun at the expense of the host. 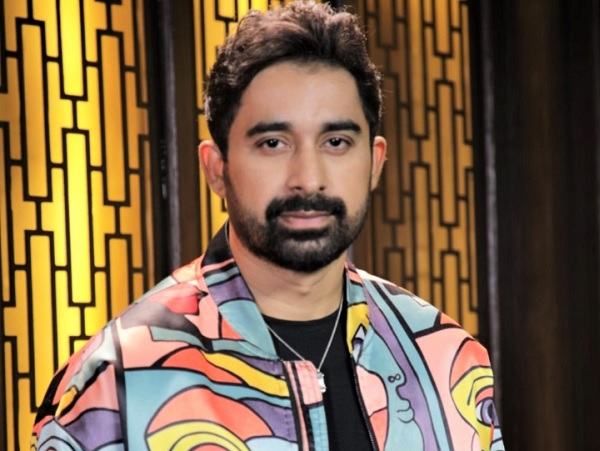 Recently, Rannvijay opens up on how much he gets affected with memes and jokes on social media. He states that till now he has done many shows including Roadies, Splitsvilla, etc. and now he has become used to of these memes, spoofs, etc. He adds that he tries to keep himself updated about the memes and spoofs but the amount of memes that are made is really beyond imagination.

He said that the first spoof on Shark Tank India was made by a streaming platform and it helped that platform in getting recognition. Singha further states that if memes are being made on you, it means that your work is getting noticed and they are very helpful for a new show as they will attract the attention of even those who are not watching the show. He says that he loves the creativity which is shown by people while making these memes and a person can lead a peaceful life if he is able to laugh on the jokes made on him.

That is quite smart of Rannvijay Singha, what do you say?