The Indian batting line-up which is considered as one of the strongest in the world performed poorly once again in the fourth test math as the whole team managed to put a meager score of 191 on the board. The only two Indian batsmen who gave some resistance to the English bowlers were Indian skipper Virat Kohli and Shadul Thakur, while the former played a gritty and patient innings and scored a fifty, the latter was quite aggressive in his approach and scored quick 57 runs for which he faced only 36 balls and his innings included 7 fours and 3 sixes. 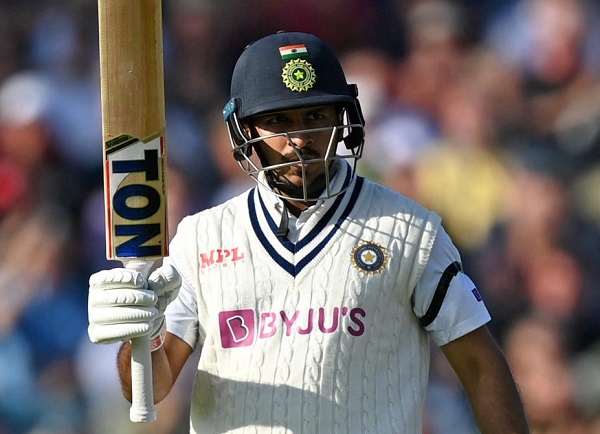 Shardul Thakur garnered a lot of love and affection for his superb knock from cricket fans and his teammates. Now he holds the record of scoring the fastest fifty by any batsman in England and for the same, some cricket fans gave him the nickname “Lord”.

Read Also:  “I’m Just A ‘Zero’ In Comparison To Real Life Heroes,” Rajpal Yadav Opens Up On His Struggles

The Board of Control for Cricket in India (BCCI) posted a video of Shardul Thakur with the caption, “@imShard is happy with the love he’s getting from his teammates & not to forget some legendary nicknames ‘Tula maanla re’ Shardul 😃 #TeamIndia #ENGvIND”.

In the video, Shardul Thakur says that he thinks Lord is a meme which has got created on the social media networks and only two names are his nicknames. Thakur adds that he is very happy after receiving lots of love from his teammates as well as cricket fans and they are calling him by nicknames.

As far as the match is concerned, England’s top order also failed to perform in tge first innings and till the time this article was written, England had scored 185/6 with Ollie Pope on 61 and Moeen Ali on 14.