The Indian cricket team’s journey may have ended in the ICC T20 World Cup 2021 but we are going to see good amount of competitive cricket in the near future as New Zealand will be visiting India for playing white ball cricket. India and NZ will be playing three match T20I series starting from November 17 at Jaipur and recently, the Board of Control for Cricket in India (BCCI) announced the Indian squad for the series.

As it was being said, Rohit Sharma has been appointed as the skipper for this series and KL Rahul has been appointed as the vice-captain of team India. Virat Kohli has been rested along with Mohammed Shami, Jasprit Bumrah and Ravindra Jadeja while the youngsters – Shreyas Iyer, Axar Patel and Deepak Chahar who were kept as reserves in the T20 World Cup have been included in the main squad.

The Indian spinner Yuzvendra Chahal also made a comeback in the national team along with Mohammed Siraj but one player was again not included in the squad despite the fact that he performed well continuously both in domestic circuits and IPL. 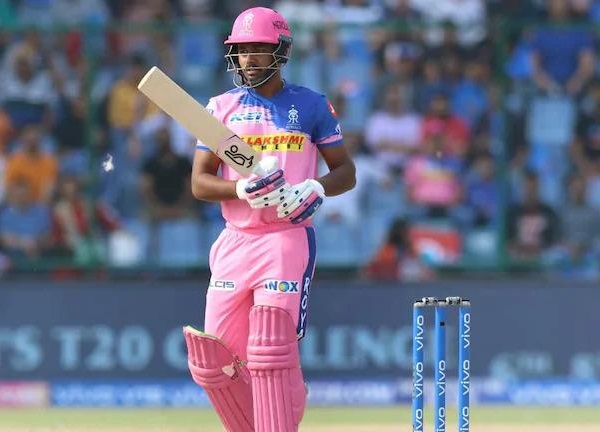 We are talking about Kerala cricketer Sanju Samson who led Rajasthan Royals in the IPL 2021 and though RR was not able to enter the play-offs yet Sanju Samson was quite phenomenal as a batter. He scored 484 runs in the league with an average of 40.33 and his strike rate was 136.72. Sanju scored a century (119) against KL Rahul-led Punjab Kings in this season along with a couple of half-centuries. If we take a look at the IPL career of Sanju Samson, he made his debut in 2013 for RR and since then, he has made 3068 runs including three centuries. While playing for Kerala in domestic level, Sanju Samson has scored 4725 runs in 193 T20 matches which include 3 centuries and 29 fifties.

Sanju Samson who is a wicketkeeper-batsman was not included in the Indian squad for the ongoing ICC T20 World Cup 2021 as the BCCI selected Rishabh Pant and Ishan Kishan as two wicket-keeping options. After not getting selected in the Indian squad for the NZ series, he made a cryptic tweet in which he did not write any caption but posted a collage of three photos as if he wants to imply that he is a good fielder as well if he is not considered as a wicketkeeper. 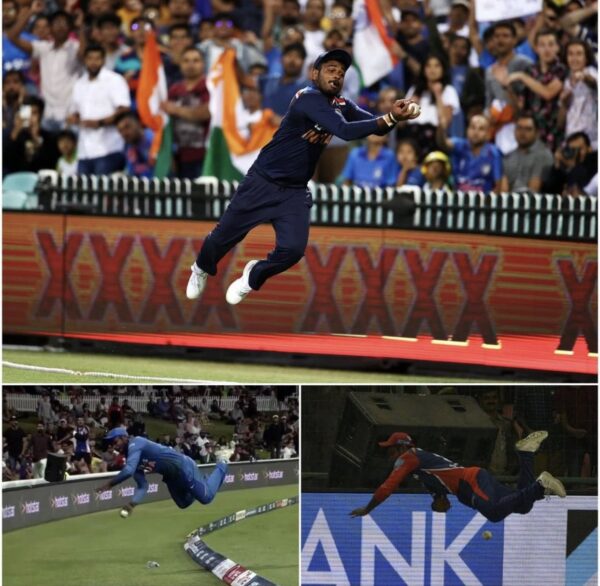 Sanju Samson should’ve got a chance or not according to you? Let us know your opinion.