The digital platforms have offered a plethora of choices to audiences for their entertainment and the best thing is that people don’t even need to step out of their houses for watching some really great shows and web series. It won’t be wrong to say that the digital platforms were no less than a blessing during the COVID-19 pandemic as all the cinema halls were closed and people were not even allowed to go out of their houses.

Nawazuddin Siddiqui is one actor who played an important role in making OTTs popular by giving a superb performance in Netflix’s Sacred Games. Many other web series which did not have big star cast and were not made on big budget either also impressed viewers, thanks to the great storyline. 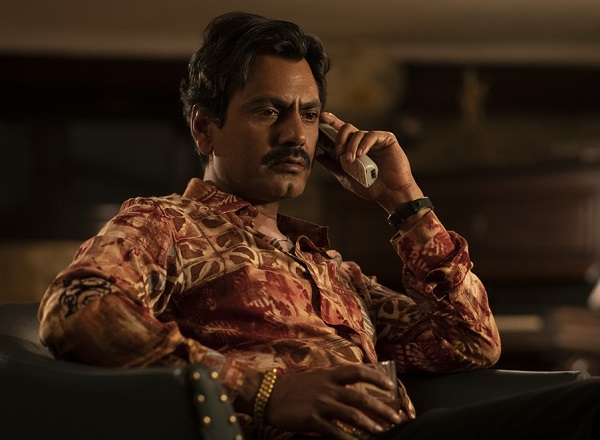 In the times of the pandemic, dynamics of the Indian television and movie industry have changed to a great extent and presently, the biggest star of any show, movie or web series is not any actor but the content. In simple words, content is the king and great actors like Nawazuddin Siddiqui, Manoj Bajpayee, Pankaj Tripathi, etc. make the show more gripping and exciting with their acting.

However, Nawazuddin Siddiqui has recently disclosed that he has quit the OTT platforms and the actor has blamed the big production houses of Bollywood for his decision. Nawaz stated that when he worked in Sacred Games, there were many challenges and a lot of excitement plus the focus was on content but now the content of the web series is getting diluted. He added that at that time, new talent was given chance but now that freshness has disappeared.

Talking about present times, Nawazuddin says that now the digital platforms have become dumping ground for redundant shows or the sequels of those shows which don’t even deserve to be shown to the viewers. He blames the big production houses and the actors who have become stars on the digital platforms as they have made it dhandha (business) to create unlimited content because they have signed attractive deals with the OTTs. He further strengthens his point by asking as to how he can work in such shows which he doesn’t even like to watch. 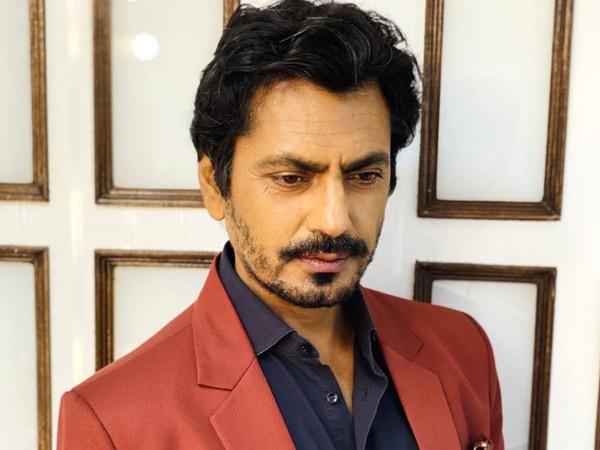 According to Nawazuddin Siddiqui, the star system has destroyed the big screen and now it is happening on OTTs too as stars of the digital platform are asking for huge fees and showing tantrums like Bollywood A-listers but they have forgotten that the real king is content. He goes on to say that the time of stars ruling the industry is gone now, adding that the Bollywood A-listers used to release their movies in 3,000 screens before the COVID-19 pandemic and people had to watch it as there was no other option but now the choices are unlimited.

We sincerely hope that the star system doesn’t prevail in OTTs because we will love to see more and more of the great actors like Nawazuddin Siddiqui on the digital platforms!

Read Also:  Richa Chadha Mocks Bollywood Celebs Who Do Debates On TV, Calls Them The Rejects Of Industry

Do you agree with Nawazuddin Siddiqui’s take on the OTT platforms? Let us know your opinion in this connection.