Written on March 11, 2022 in Entertainment by John


Sanjay Dutt starrer and Raj Kumar Hirani directed “Munna Bhai M.B.B.S.” which got released in the year 2003 is one of the all time favorites of every movie lover. The flick was a big hit on the box-office and the best part was that it can be watched by whole family sitting together as it doesn’t have any intimate scene or abusive language. 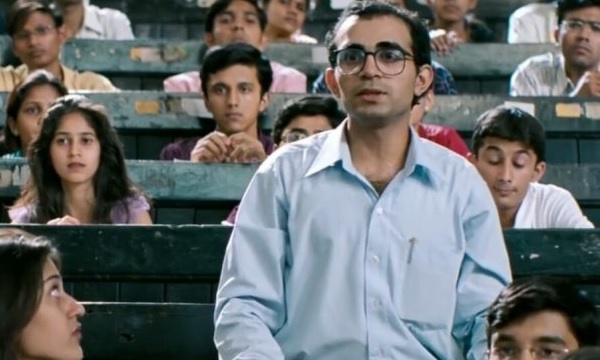 While audiences loved the performances of lead actors such as Sanjay Dutt, Arshad Warsi, Gracy Singh, Boman Irani, etc., there were some actors who played small roles in the film but they made a big impact. One such character was Swami, the hostel roommate of Sanjay Dutt! Yes, you guessed it right, the same guy who asked about the process of changing the room!

That character was played by Khurshed Lawyer and he was praised a lot for his acting as Swami. He was a part of many other movies as well, such as “Ajab Prem Ki Ghazab Kahani”, “Double Dhamaal”, “Pyare Mohan”, “Buddha Mar Gaya”, etc. but for a long time he was missing from the big screen. 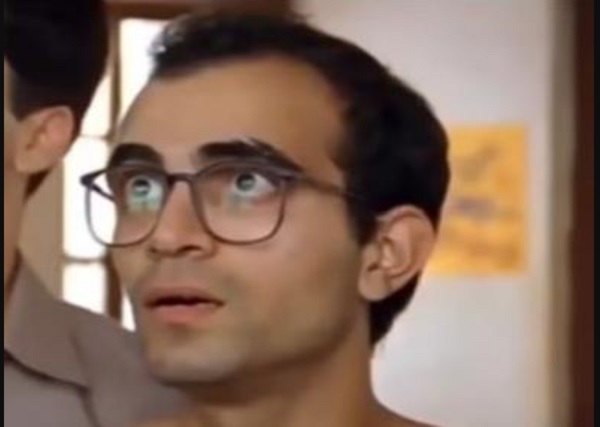 Khurshed Lawyer has made a comeback after a gap of four years and this time he is seen in a web series, The Great Indian Murder which is directed by Tigmanshu Dhulia. The young and shy guy from “Munna Bhai M.B.B.S.” has changed a lot as far as his appearance is concerned and this is how he looks like now: 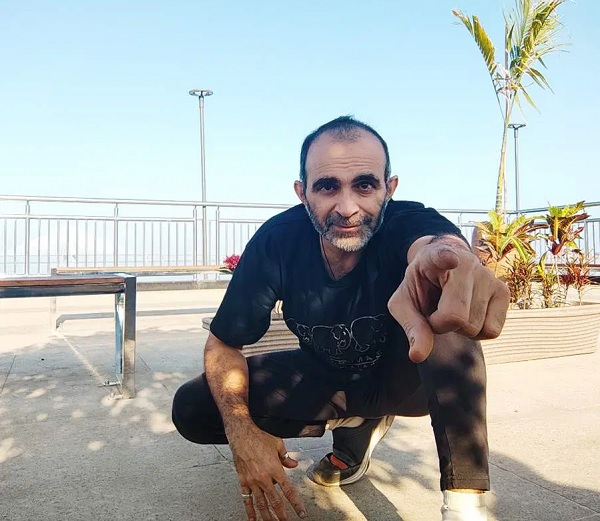 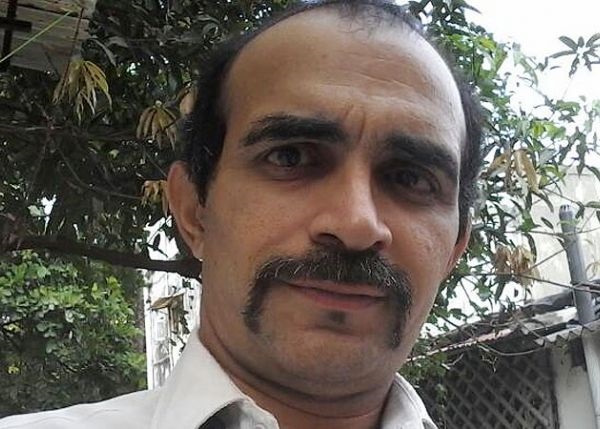 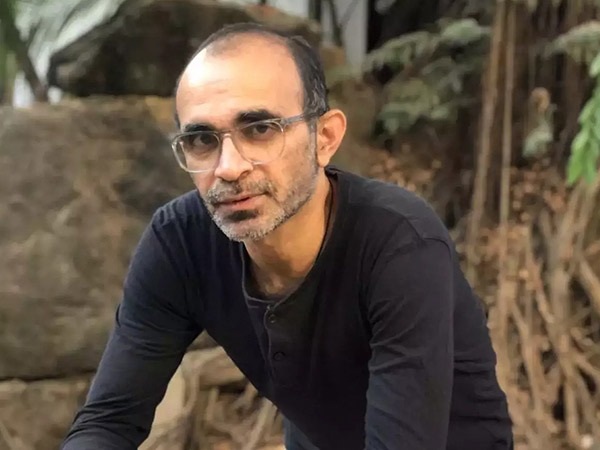 In the series entitled The Great Indian Murder, Khurshed Lawyer has played the role of a psychiatrist Dr. Dewan. Lawyer states that this role is a serious one and very different from the characters he has played till now. He adds that this web series is certainly the best way to make a comeback as it is directed by Tigmanshu Dhulia and he has also got the chance to work with some great actors including Raghuvir Yadav.

We will certainly like to see more of Khurshed Lawyer, won’t we?