The Indian politicians are known for saying many things just for getting applauds and support and many times they speak things which are not only illogical but also disgusting and disrespecting towards women.

If you remember in the year 2005, the Bihar politician Lalu Prasad Yadav stated that Bihar roads would be as smooth as the cheeks of Dream Girl of Bollywood, Hema Malini. Though he got slammed a lot, other politicians didn’t seem to have learnt anything from this episode and in 2013, former Chhattisgarh PWD minister Brijmohan Agarwal made a statement in which he said that the roads of the state shine in the same manner as Hema Malini and his supporters also gave full page ads in local magazines and news daily which read, “Swapn sundari samaan pradesh ki chamchamati sadken” (Beautiful roads of the state shine like Dream Girl). 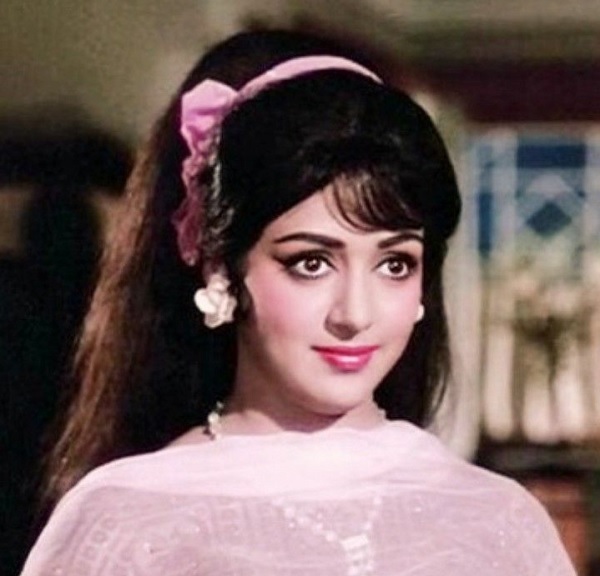 If this was not enough, in 2019 politician PC Sharma who was a minister in the Madhya Pradesh government of that time which was led by Congress politician Kamal Nath talked about the poor condition of the roads of Bhopal and promised people over there that in 15-20 days, these roads would be repaired and they would be pretty as cheeks of Hema Malini.

The history has been repeated but with a little twist as recently, a Rajasthan minister Rajendra Singh Gudha who shifted to Congress from BSP some time ago made a controversial statement and this time the choice of actress has changed. 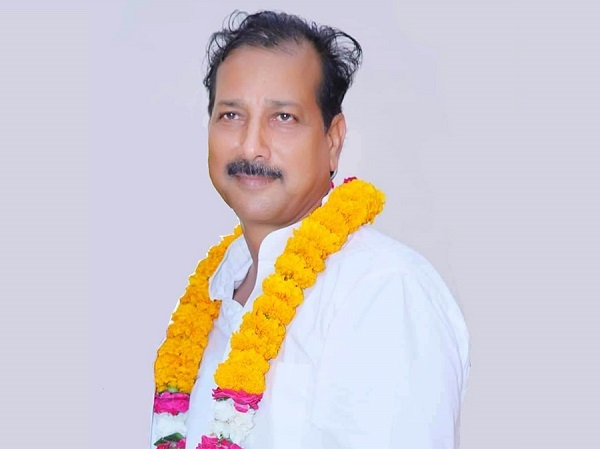 Rajendra Singh Gudha was addressing a public gathering in the Jhunjhunu district and when the issue of poor roads came up, he instructed the chief engineer of Public Works Department that the roads in his constituency should be as smooth as the cheeks of Hema Malini.

But then the minister realized that Hema Malini has become old now so he asked public which actress is more popular nowadays. The public responded with Katrina Kaif and then he said that the roads in his area should be made like the cheeks of Katrina Kaif. 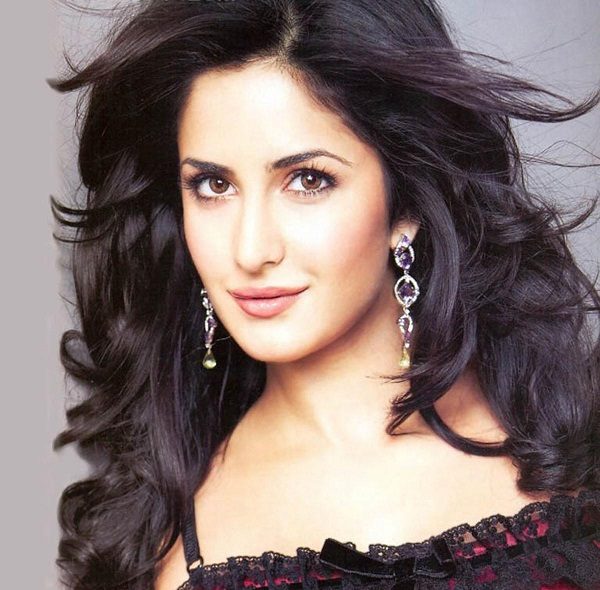 Soon the video went viral for all the wrong reasons and Twitterati slammed the minister for his s*xist remark. Check out some of the reactions:

What a cheap and sexist remark!

Couldn’t you find another description for roads that doesn’t involve objectifying a woman??? https://t.co/lKlc0S6phm

Why are Indian politicians obsessed with cheek like roads? Weird https://t.co/zVrS9UL810

Generational shift. From Hema Malini’s cheeks by Lalu Ji we have now shifted to another generation, Katrina!

Savlon bhai after seeing this 😹😹 pic.twitter.com/MtI8fTci1U

Wonder what his wife thinks about his opinion of her cheeks…

From Lalu’s “Hema Malini’s cheeks” to now “Katrina’s cheeks”, we’ve come a long way… or haven’t come along at all

Ha ha , great this is the actual mindset and slogans of the party would be women empowerment. @INCIndia , @priyankagandhi .

Meanwhile, the chief minister of Rajasthan Ashok Gehlot has also condemned his minister for his statement as Gehlot said, “Such comments aren’t appropriate. Regardless of who they’re, they should maintain dignity. If they cross their boundaries for politics, nobody will like it. I don’t know his statement’s context, I’ll find out. But going by what you said, everyone should maintain dignity”.

It’s high time that the Indian politicians should learn to remain in their limits. What are your views in regard to the whole episode? Let us know.

Read Also:  How To Help Grow Your Ecommerce Business

2 Women Fall Into Sea During Parasailing In Alibaug, Netizens Demand Ban On Adventure Sports
Manage Your Business Remotely - RVCJ Media
Woman Finds Out Ring She Was About To Throw Away Has 34 Carat Diamond Worth Rs 20 Crore
Anand Mahindra Shares Video Of “Pure Gold Ferrari Car”, Starts A Debate On Twitter
Woman Found Out She Had COVID-19 Mid-Flight, What She Did Next Will Make You Praise Her
10 Terrific Ways To Elevate Your Business
The Kapil Sharma Show: Akshay Kumar Cracks The 'Most Akshay Kumar' Joke On Katrina Kaif & Vicky Kaus...
Negotiation With Your Internet Service Provider
Kerala Man Ordered iPhone 12 Worth Rs 70,900 On Amazon, Got Vim Bar & Rs 5 Coin Instead
NEWS
Cheeks Faces Flak Kaifs Katrina Minister Rajasthan Roads