The Indian spinner Ravichandran Ashwin has been a part of quite a few controversies and recently he was once again in the center of a controversy after he had a scuffle with KKR player Tim Southee and skipper Eoin Morgan. 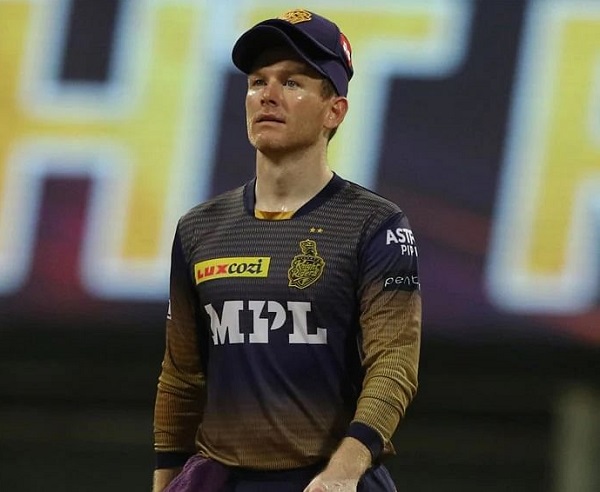 It all happened after Tim Southee gave an unpleasant sendoff to Ashwin after the Indian cricketer got out and when Ashwin gave him back, the KKR skipper Eoin Morgan also joined Tim Southee.

Eoin Morgan was not happy with Ashwin as he took a single after the ball ricocheted of Rishabh Pant’s hand; he called Ashwin a disgrace to the game and opined that his act was against the spirit of the game. However, what Ashwin did was completely within the laws of the game and later on in a series of tweet, he made it clear that he was not aware of that the ball rebounded off Pant. However at the same time, he also added that even if he had known that, he would have taken that run.

Read Also:  MS Dhoni’s Jabra Fan Walked 1436 KM To Meet Him, What Mahi Did Will Win Your Heart 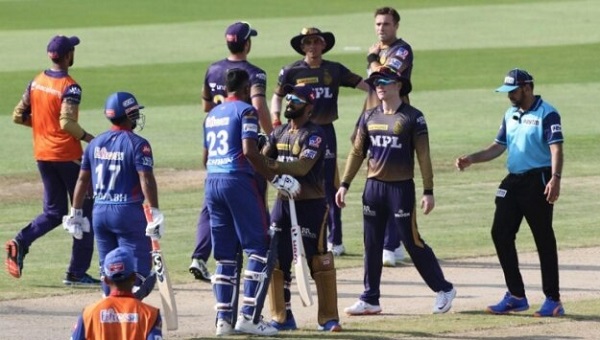 Now, the Indian spinner has talked more on this matter during the press conference which took place after the match which was played between DC and CSK. R Ashwin stated that at least for him, whatever happened is not personal or a one-on-one battle but for those who want attention, it may be a personal matter.

He added that he got really charged up because the manner in which Tim Southee and Eoin Morgan gave him a sendoff was completely unnecessary and what is worse that he was not even aware that ball rebounded off Pant’s arm because of which he felt that they both made their minds to have a go at him. 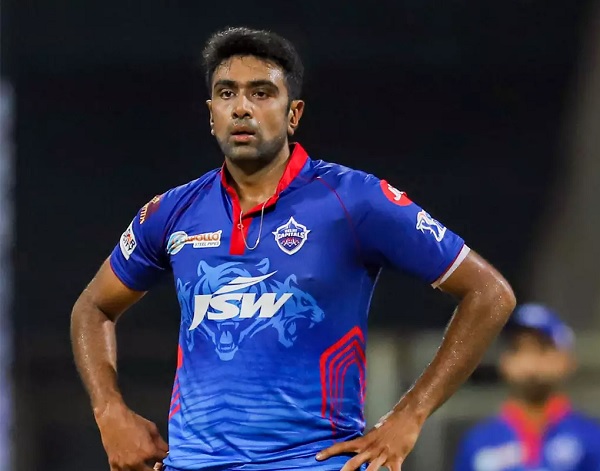 He said that this is why he stated that the words used by Tim Southee and Eoin Morgan were neither in correct direction nor in correct space. He concluded by saying that as the culture of India and England is quite different, it also has a good effect on the manner in which the cricket is played in both the countries.

The cricket world also got divided in regard to this incident as former Australian cricketer Shane Warne slammed Ashwin and called the incident disgraceful. On the other hand, the former Indian cricketer Gautam Gambhir supported Ashwin and said that he did not do anything wrong.

What is your take in this matter? Do let us know.