The Indian women’s cricket team performed pretty well in the historic one-off pink-ball test match against the Australian squad, however the match ended in a draw as rain spoiled the game on the first and the second days of the test match. 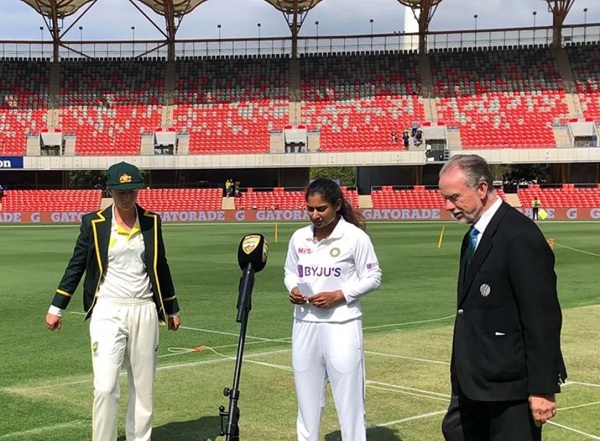 The toss of this one-off test match which was played at Carrara Oval was won by Australia which invited the visitors to bat first. The Indian women’s cricket team batted superbly as it scored 377/8 before declaring the innings and Smriti Mandhana played a superb innings of 127 runs for which she was also awarded with the Player of the Match award. In response, the Aussies put up a total of 241/9 on the score board, giving a lead of 136 runs to the visitors. In the second innings, team India once again put up a great performance and scored 135/3 before giving a target of 272 runs to the Australian team. However, the Indian skipper Mithali Raj’s move of declaring the Indian innings and asking the Australians to score 272 runs in just 15 overs surprised many, even Mithali felt it was a tricky one.

While speaking in the press conference after the match, Mithali said that the decision of declaring the innings was quite a tricky one as it was quite impossible to take eight wickets in 15 overs. Mithali praised her team members for the superb manner in which they performed in India’s first ever Day-Night test match. Mithali said that her team members put up a great show and this was certainly their best performance against Australia but she termed the victory in 2014 test match against England as a very special one. She added that winning a test match with a team that has eight debutants in England against England and that too, against that team which just returned after winning the Ashes was certainly great. 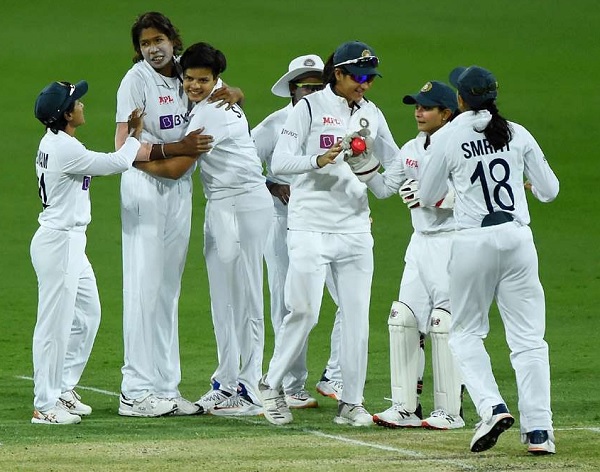 While Mithali Raj’s track record as a skipper is wonderful, what has become a topic of discussion is the high rate with which she is losing tosses. She also made a change in call in the toss of this test match but even that didn’t help and while speaking to the mediapersons, she said that she didn’t want to leave the legacy of losing toss. She also feels that she needs to take a cue from MS Dhoni in regard to how to win the toss.

Here you can hear Mithali Raj talking about her losing tosses:

Talk about taking a cue from @msdhoni to win the toss 🙂🙂#TeamIndia | @M_Raj03 | #AUSvIND pic.twitter.com/kFtDHeuItW