Written on February 28, 2022 in Entertainment by John


Liam Livingstone, the English cricketer who was playing for Peshawar Zalmi in the Pakistan Super League (PSL) 2022, had left the league midway after injuring his hand in a match against Islamabad United. He may not have been able to make an impact in the PSL 2022 but he is certainly one of the most expensive players of the IPL as he has been purchased for Rs. 11.50 crore by Punjab Kings. 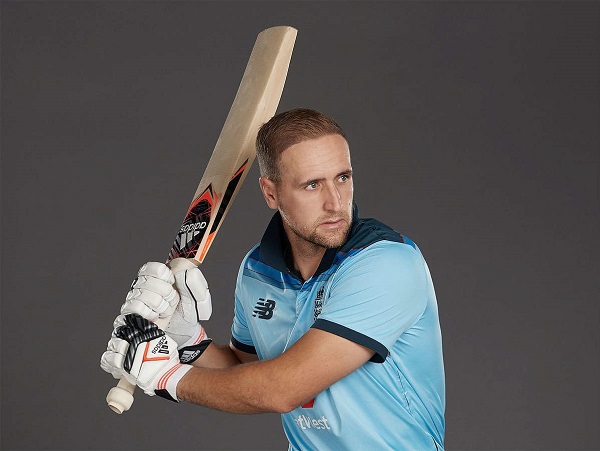 Liam Livingstone is also a great fan of football and recently he took to the micro-blogging site Twitter to cheer for Blackburn Rovers, the English football club which is going to take part in the EFL Championship.

Liam Livingstone tweeted, “Day out at Ewood… massive day! Come on the boys”.

Day out at Ewood… massive day! Come on the boys @Rovers 🔵⚪️⚽️

On this tweet, an online user tried to troll the 28 years old English cricketer by asking him to focus on cricket but Liam Livingstone had a wonderful reply for him. He thanked the troller and posted the message with a thumbs up emoji.

Liam Livingstone played four matches for Peshawar Zalmi; he was able to score only 39 runs and took just 2 wickets. But he will certainly like to improve his performance in the IPL 2022 which is going to start from March 26 and will end on May 29. The players will be living in bio-bubble and all the matches will be played only at four venues out of which three are in Mumbai while one is in Pune.

This was certainly a cool reply by Liam Livingstone, wasn’t it?