Kolkata Knight Riders seems to be a completely different team in the second leg of the IPL 2021 in comparison to the first leg of the tournament as it not only defeated Royal Challengers Bangalore and Mumbai Indians but the win was quite comfortable as well. What has surprised everyone a little is that KKR didn’t perform well in the first leg as it won only 2 matches out of 7 but now it defeated RCB which was in the top three in the first leg while MI is 5 times champion. 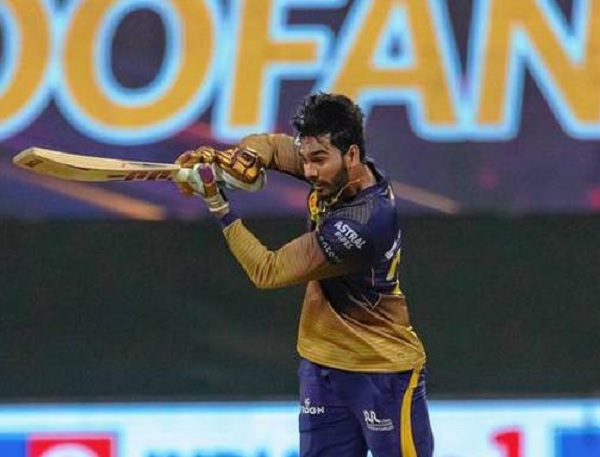 Venkatesh Iyer, the Indian cricketer who plays for Madhya Pradesh in the domestic circuits, deserves a lot of praise for playing an important role in this transformation of KKR. In his IPL debut match against RCB, Venkatesh Iyer scored 41 not out (27) whereas against MI, he scored a half-century for which he played only 30 deliveries and helped his team in attaining victory in both the matches.

Recently, Venkatesh Iyer talked about him getting a chance to play for KKR and why he wanted to join the Kolkata franchise. In a video, the cricketer said that the first franchise that he wanted to play for was KKR and the reason behind it is the former Indian cricketer and the current BCCI President Sourav Ganguly. 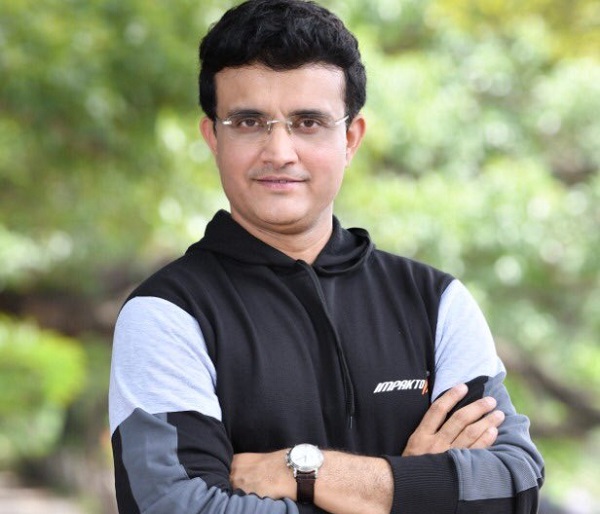 Iyer revealed that he is a big fan of Dada just like many others and as he was the first skipper of the franchise, he (Iyer) always wished to be a part of KKR. Venkatesh Iyer said that when KKR bought him, it was like a dream come true moment for him and he further talked about the big influence that Sourav Ganguly made in Iyer’s life indirectly.

Iyer further said that when he was young, he was a right-handed batsman but he changed his batting style to left-handed as he wanted to replicate Dada’s style, the manner in which he played shots and hit sixes. He adds that he is really grateful to Sourav Ganguly for playing an important role in his career. 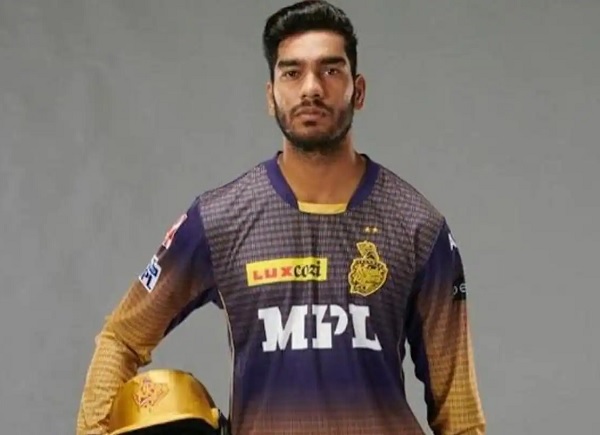 The KKR cricketer is also a big fan of Southern superstar Rajinikanth and told that when he was staying in Indore, he visited Chennai just to watch Rajinikanth’s movie in the theater. How much he loves and adores Rajinikanth can be understood by the fact that if he is able to meet the superstar, that day will certainly be the biggest moment of his life.

The hopes are pretty high from Venkatesh Iyer now and KKR has climbed up on the fourth spot after two wins in the second league.