Sunrisers Hyderabad must never have expected that the IPL 2021 would be like a nightmare for it as the team ended the tournament at the bottom of the points table with just 3 wins in the 14 matches that it had played. 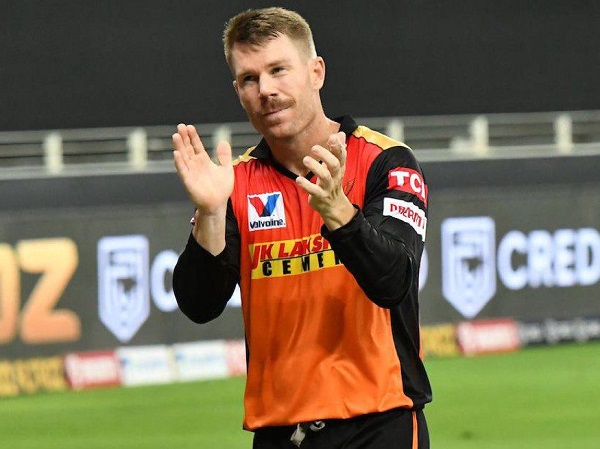 David Warner, the former skipper of SRH, also went through a tough phase. In the first leg of the tournament, he was slammed not only for his poor batting but also for some of his decisions because of which the team management had to take the big decision of removing him from the captaincy. This was not all as David Warner soon lost his place from the playing eleven of the team too. He made a comeback in the second season but after a couple of poor outings, he was once again dropped from the squad and later on, he was not even taken to the ground as he posted a video in which he was seen watching a match of his team on television in his hotel room.

Fans of David Warner are not happy with the treatment that has been meted out to their favourite cricketer by the team management but some fans have requested the management to retain David Warner as mega IPL auction is going to take place next year. 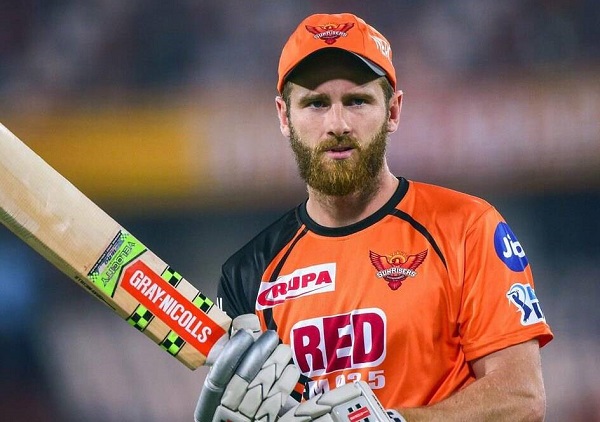 After the last league match of SRH which was against Mumbai Indians, Kane Williamson who led the team after David Warner was removed from captaincy posted a couple of photos of the Orange Army in the huddle with the caption, “A tough season with plenty of lessons. Always a pleasure playing with these guys. A special mention to the team, the staff, and especially the fans #orangearmy”.

One cricketer was missing from the photo; any guesses who? Yes, you got that right! It’s none other than David Warner who reacted on Kane Williamson’s post by writing, “No pic with me in there, thought we were so tight” with some emojis.

Read Also:  Sehwag Lauds Dhoni, Says “Matching His Legacy In IPL Will Be Very Tough For Any Captain”

The comment was certainly in a funny tone but it is also true that fans of David Warner missed him badly in this IPL season. Warner is definitely one of those cricketers who have played an important role in enhancing the glory of the IPL as he has scored 4 centuries and 50 half-centuries in the league and has scored a total of 5449 runs in his IPL career which makes him the 5th highest scorer of the tournament. David Warner is the only player to win the Orange Cap three times and it was under his leadership that Sunrisers Hyderabad won the IPL 2016 trophy.

See you next time Sunrisers Hyderabad!