Written on February 27, 2022 in Entertainment by John


The Indian pacer Jasprit Bumrah is an integral part of the Indian cricket team as well as his IPL team Mumbai Indians and many times he has given match-winning performances for both the teams. Over the years, he has earned the reputation of being one of the best pacers of the present times and how important he is for MI can be understood by the fact that he was also one of those four players who were retained by the franchise. 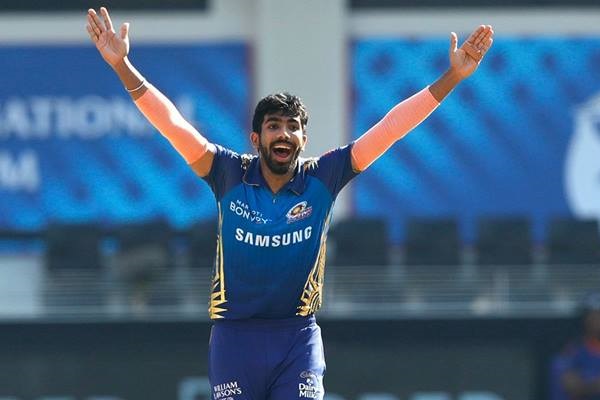 Mumbai Indians retained its skipper Rohit Sharma, Jasprit Bumrah, West Indian cricketer Kieron Pollard and Surya Kumar Yadav ahead of the auction for the IPL 2022 and Bumrah is getting paid Rs. 12 crore by the franchise. Though Jasprit Bumrah performed well in the IPL 2021 as he took 21 wickets in 14 matches and was the third highest wicket-taker in the tournament yet MI was not able to even enter the play-offs.

Recently while speaking on the YouTube channel of his teammate and veteran Indian cricketer Ravichandran Ashwin, Bumrah narrated how he got the chance to play for Mumbai Indians in the year 2013.

He told that the MI team was practicing in Bengaluru and he practiced with the squad for 2 days. The practice wickets were green and the white ball used to swing at that time. During the practice, he troubled everyone with his big in-swingers and he also dismissed the former Aussie cricketer Ricky Ponting 2-3 times. The MI officials and players had a discussion about him and decided to play him as they felt that he is different.

Read Also:  “Virat Feels ‘It’s Only Me. I Am King Of This Place’,” Says Kohli’s Ex Teammates On His Aggression 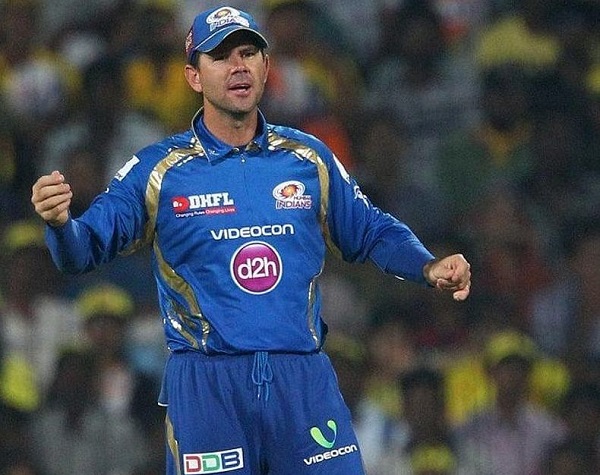 MI lifted its first IPL trophy in the year 2013 and Bumrah has played an important role in all the five title wins of his team.

The IPL 2022 is slated to start from March 26 and the finals of the tournament will be played on 29th May. However, only MI will have the home advantage as the Board of Control for Cricket in India has finalized four stadiums for the tournament and out of these four stadiums, three are in Mumbai while one is in Pune. The players will have to live in bio-bubble in order to remain safe from COVID-19.

Do you think MI will win the IPL sixth time?

Shilpa Rao On Russia-Ukraine Crisis: “It Was The Same Situation During The Farmer Protest In Our Cou...
Dale Steyn Has A Cool Reply To Twitter User Who Trolls Him By Calling Bumrah Better Than Him
“Put Ajinkya Rahane On The Bench,” Angry Fans React After His Dismal Performance Against DC
Bumrah, Helped, Jasprit, Place, Ponting, Revealed, Ricky, Secure, Troubling