The second day of the first test between India and South Africa which is being played at SuperSport Park Cricket Stadium, Centurion, has got suspended due to rains but the visitors seem to be in a strong position with the help of the unbeaten century scored by the Indian batter KL Rahul. 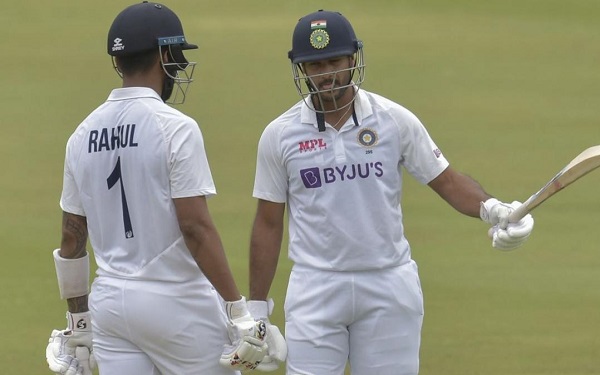 In the absence of Rohit Sharma, KL Rahul opened the Indian innings with Mayank Agarwal and they both accumulated 117 runs for the first wicket partnership. While Mayank Agarwal got out at the score of 60 runs, the rough phase of the veteran Indian batter Cheteshwar Pujara continued as he got out for golden duck. The Indian test skipper Virat Kohli scored 35 runs before getting out and Ajinkya Rahane seemed to regain his form as he scored 40 runs and was at the crease with KL Rahul when the first day of the first test match of the 3-match test series ended.

Read Also:  Scott Styris Predicts Rajasthan Royals Will Be At Bottom In Rankings, RR Reacts With A Meme

KL Rahul who is in the superb form calls his century a truly special one, adding that every hundred gives a lot of joy to the cricketer as he has to give something out of him for scoring a century. He further adds that in such a moment, a player experiences a lot of emotions because he had fought for 6-7 hours for playing such an innings.

He also states that he is pretty happy with the manner in which he has batted without losing his wicket as this is what is expected from him. He further says that once they both (he and Mayank) gave India a good start, he started enjoying his batting but he didn’t think much about the future of his innings. 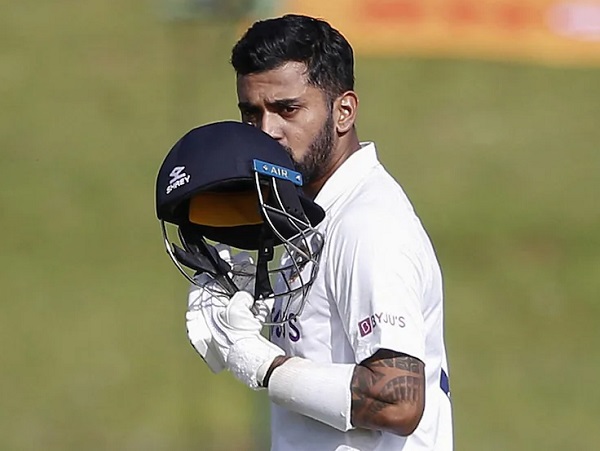 Rahul also talks about the preparations as he says that the preparation has been quite good and the manner in which all the Indian batsmen have batted on day one talks a lot about their focus and hard work.

India has scored 272 runs at the loss of 3 wickets and the chances of getting a result in the match seem a little low as the second day’s game has been affected due to rains. All the wickets have been taken by Lungi Ngidi for his South African team.

Do you think that any result will come in this test match? Let us know your views.

Write To Get Paid
Biography
Read Also:  Richa Chadha Reveals Rahul Dravid Is Her First Love & She Stopped Watching Game After He Retired