There is no denying the fact that Royal Challengers Bangalore and its fans must be pretty happy as the team tasted victory in its third match after losing first two matches in the second leg of the IPL 2021. In the match which was played at Dubai International Stadium on Sunday, RCB defeated Mumbai Indians by 54 runs and Glenn Maxwell stole the limelight as he scored a quick 56 runs in 37 deliveries (6 fours & 3 sixes) and also took 2 wickets. 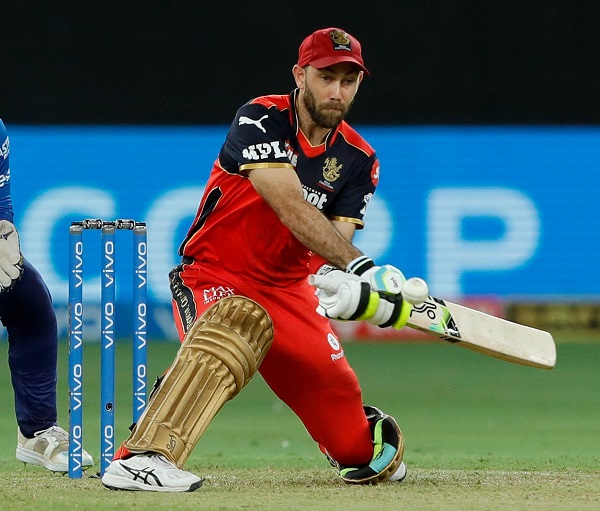 What made Maxwell’s innings more special was that it included few switch hits which made online users go gaga over him as it is not easy to play such shots and that too on the bowling of pacers.

This is how impressed fans reacted over Glenn Maxwell’s performance:

Can’t you imagine a batsman played reverse shot against a fast bowler. Glenn Maxwell played a Reverse shot for a Four against Adam Milne. pic.twitter.com/STOgrtsXw4

Glen Maxwell bowls well, fields well and bats well with both the hands. He is the first 4D player.

As far as the match is concerned, RCB gave a target of 166 runs to MI with the help of skipper Virat Kohli’s knock of 51 along with Maxwell’s innings of 56 runs. MI had a good start as their openers Rohit Sharma (43) and Quinton de Kock (24) produced a partnership of 57 runs for the first wicket but other than these two batsmen, no MI batsman was even able to touch the double digit mark. RCB’s Harshal Patel took 4 wickets including a hat-trick, Yuzvendra Chahal took 2, Glenn Maxwell took 2 wickets and Mohammed Siraj was able to get one wicket. 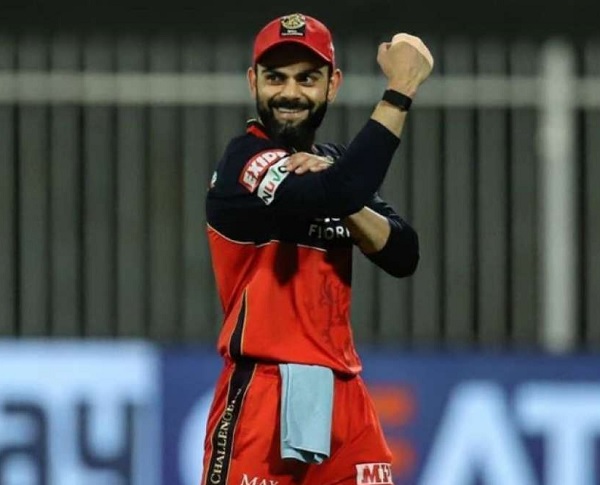 Glenn Maxwell will have to play an important role if RCB has to win its first ever IPL title. This will be the last IPL of Virat Kohli as the skipper as he has announced that he will quit captaincy after this season but will remain with the Bangalore franchise till his last IPL match and because of this, fans are very much eager to see trophy in his hands.