Almost every woman dreams of becoming a mother but no woman wants to become mother of a disabled kid because seeing their kid in pain and leading a difficult life is the biggest grief that a woman can go through.

In a historic decision, a London court has awarded a 20 years old girl named Evie Toombes with the right to a huge compensation which will run in millions as it covers the lifelong expenses which will incur in her treatment. 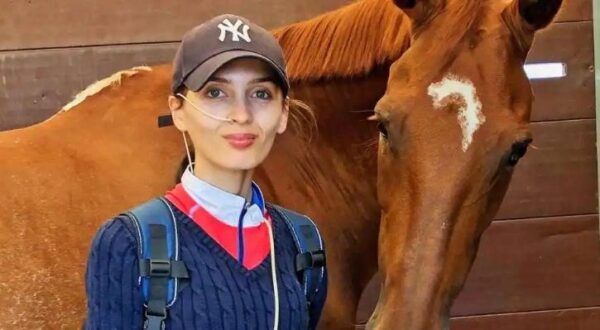 Evie sued her mother’s doctor as she claimed that she would never have been born if the doctor had given correct advice to his mother and this case has been named as wrongful conception case. Evie Toombes who is a para-showjumping star suffers from a condition called spina bifida as per which there is a gap in the spine as it doesn’t get developed in the womb and sometimes she has to spend 24 hours a day connected with tubes.

Evie took her mother’s doctor Dr. Philip Mitchell to court because she claimed that if the doctor had told her mother Caroline to have folic acid in order to reduce the chances of her baby suffering from spina bifida, her mother would have deferred her pregnancy which means Evie would not have born and she would not have to suffer lifelong. 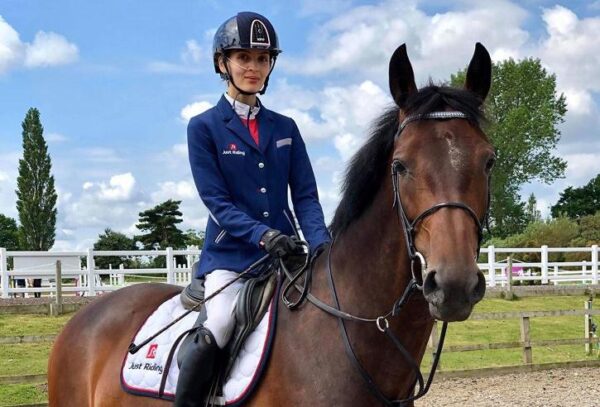 However, Dr. Philip Mitchell denied any liability and stated that he gave reasonable advice to Evie Toombes’ mother. Caroline told the court that the doctor told her that if she had taken good diet earlier, she didn’t need to take folic acid.

Judge Rosalind Coe QC gave the ruling in the favor of Evie Toombes as she stated that in the light of circumstantial evidences, she found that Caroline was not pregnant at the time of consultation with Dr. Philip Mitchell and he didn’t advise her to take folic acid before conceiving and for the first 12 weeks of the pregnancy. 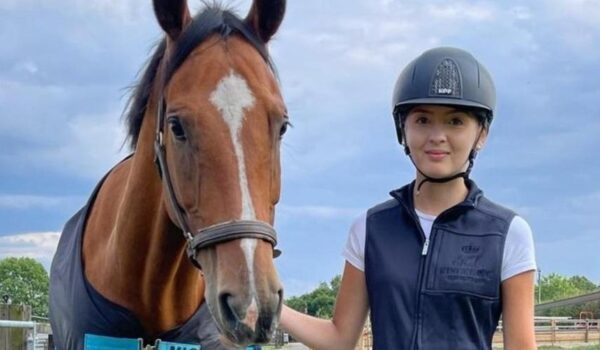 Judge Rosalind added that if the doctor had given the correct advise, Caroline must have opted for getting pregnant later which must have resulted in a normal and healthy child. Judge Rosalind therefore gave the decision in the favor of Evie Toombes who has made a career in showjumping despite suffering from this condition and she competes not just against disabled but also against abled riders.

This is certainly a landmark judgment! What do you say?

Twitter Users Come Up With The Funniest Memes On Solar Eclipse 2019
Kaanta Laga Girl Shefali Jariwala Disclosed Why She Vanished From Industry After Hit Track
5 Places On The Earth Where Gravity Does Not Work
Your Business Is A Success: Now What?
Coaching Sells Bluetooth Slippers Worth Rs 6 Lakhs For Cheating In REET, Twitter Rains Memes
Kirti Kulhari On 'Human': "I Understood The Noble Thought Behind Being A Doctor"
Railways Spends Rs 1,200 Crore To Clean Spitting Stains Yearly, Comes Up With Unique Solution
Anand Mahindra Offers Job To Creative Rickshawala For His Innovative Idea Amid Coronavirus
Top Tips For Using Tech For Fun Safely
NEWS
Allowing Born Case Compensation doctor Girl Millions Mothers Sues Wins