“Dhoni Was Completely Different Than I Expected,” Says Faf Du Plessis On His Early Days In CSK

Written on March 13, 2022 in Entertainment by John


The suspense surrounding the new skipper of Royal Challengers Bangalore came to an end on Saturday when the franchise announced that the former South African skipper Faf du Plessis whom RCB purchased for Rs. 7 crore in the mega-auction will be its new captain. He has been one of the most important players of Chennai Super Kings as he played for the Chennai franchise in 9 seasons from 2011-2021 and had an important role in its title wins. He played under MS Dhoni’s captaincy in 9 seasons while playing for CSK and then playing for Rising Pune Supergiants as well, the franchise that played only in 2016 and 2017 when CSK and RR were banned from the league. 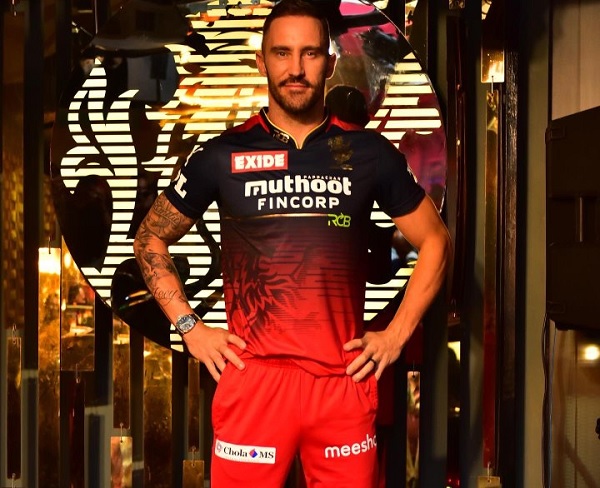 He further stated that by that time he knew what captaincy was but he was left surprised as MS Dhoni was completely opposite of what he expected him to be. According to him, he has learnt that different skippers have different styles but it is important to have their own style because this is what really matters in pressure situations. He adds that he will never try to be Virat Kohli or MS Dhoni but he will try to implement those things which he has learnt in his journey as they will be helpful in making him grow as a leader. 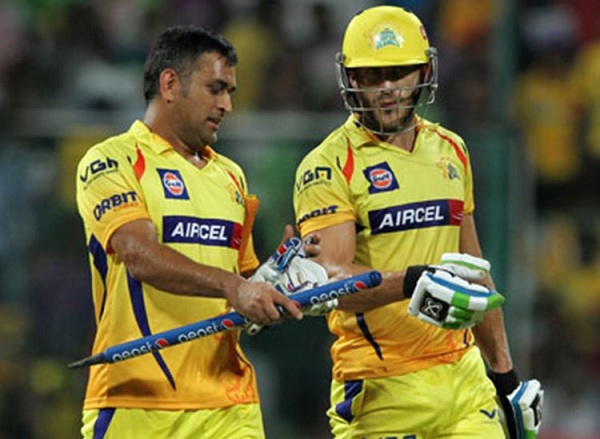 RCB will be playing its first match in the IPL 2022 against Punjab Kings on 27th March and fans are really hoping that Faf will bring some CSK luck with him and RCB will win its maiden title in the tournament this year. Despite the fact that RCB has always been a strong squad comprising of players like Virat Kohli, AB de Villiers, etc., the disappointing reality is that it has not won a single IPL title till date.

Has RCB made the correct decision by appointing Faf du Plessis as its new skipper? What is your opinion in this regard? Share with us.