Bollywood actors Katrina Kaif and Vicky Kaushal have entered a new phase of life as the couple has tied the knot on December 9 and now they are officially husband and wife. The couple always chose to remain mum about their relationship status and their marriage was also quite a hush-hush affair as high level secrecy was maintained about it. 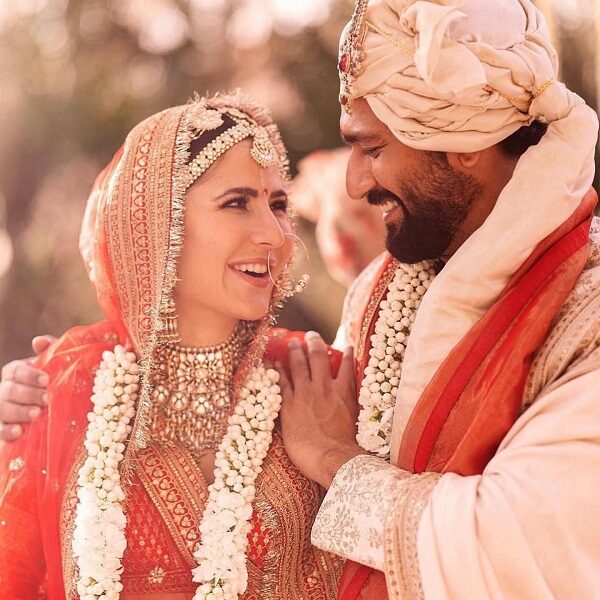 As per the reports, the guests who were invited at the wedding ceremony which took place at Six Senses Fort, Barwara, Rajasthan, were given unique codes and they were even made to sign non-disclosure agreements. Not just this, their phones were also confiscated during the ceremony so that the pics and videos didn’t get leaked. It is being said that online streaming platform Amazon Prime Video has paid a whopping amount of Rs. 80 crore for acquiring the telecast rights of the wedding of Katrina Kaif and Vicky Kaushal. 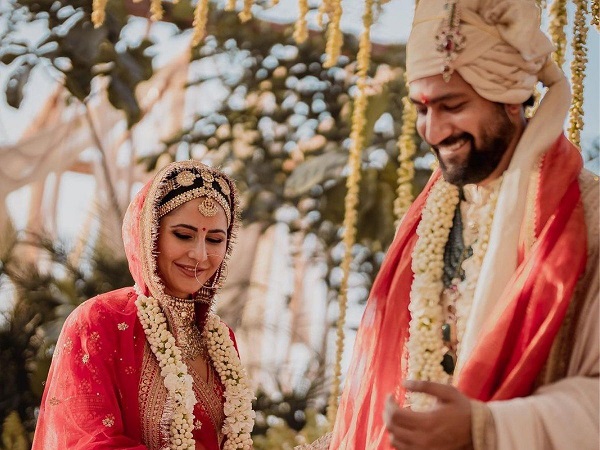 Nowadays, many organizations and departments are using social media networks in order to create awareness among public as it increases their reach to a great extent. In wake of rising cases of online frauds, Delhi Police also advised common public to keep their passwords secure but they made their tweet a little interesting by giving a reference of Vicky and Katrina’s wedding.

Here is what Delhi Police tweeted, “Hello people, Keep your passwords as secure as #VicKat wedding.”

Keep your passwords as secure as #VicKat wedding.

We not only need to keep our passwords secure but we should also keep changing our passwords on a regular basis. Though banks, police and other institutions are trying their level best to educate people about the online frauds, still the cases of online frauds are taking place at a very high rate.

Be alert and careful and don’t let anyone make a fool of you.