MS Dhoni, the former Indian skipper, has certainly passed his prime and this is pretty much visible in his batting form in the ongoing IPL 2021. He has been criticized a lot in the past couple of years for his slow reflexes and for not being able to play big innings as well as huge shots as he used to play in old days. 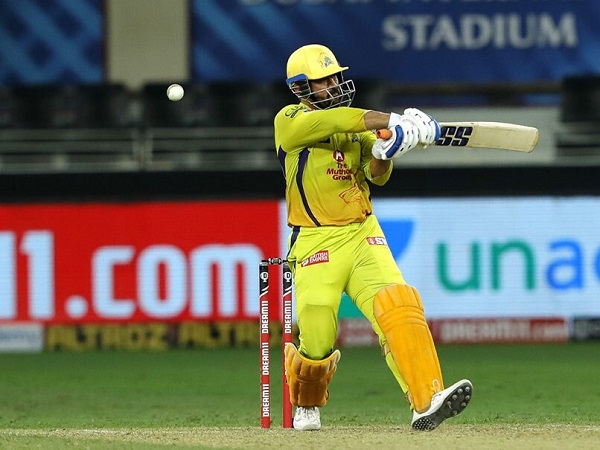 Recently, the critics of MS Dhoni got one more chance to slam the skipper of Chennai Super Kings as he played a pretty slow innings in the match against Delhi Capitals and there was not a single boundary in his innings. In the match which was played at Dubai International Stadium, DC won the toss and decided to bowl first. Other than Ambati Rayudu who made 55 runs not out (43 balls, 5 fours & 2 sixes) no other CSK batter was able to put up a good show and the whole team managed only 136 runs at the loss of 5 wickets in 20 overs. Mahi scored 18 runs for which he faced 27 deliveries and there was neither a four nor six in his innings.

After MS Dhoni got trolled for his slow innings, the coach of CSK Stephen Fleming came out in his support as he stated that it was not just Dhoni who struggled as it was a difficult day for playing strokes. Fleming added that the wicket was tough to score big and playing big shots was not easy because of which both the teams struggled to score runs.

Fleming was of the opinion that CSK was around 10-15 runs short of making a match-winning score. As per him, it is quite difficult to ascertain the playing conditions in all the three grounds on which the matches are being played so it is little tough to assess the score which a team should make while batting first. Fleming clarified that there was no lack of intent in the players of CSK, it was that they failed to stabilize the innings after a couple of mistakes were made. He was also full of praises for the bowlers of DC as they bowled pretty well in the last five overs and didn’t let CSK batters score freely. 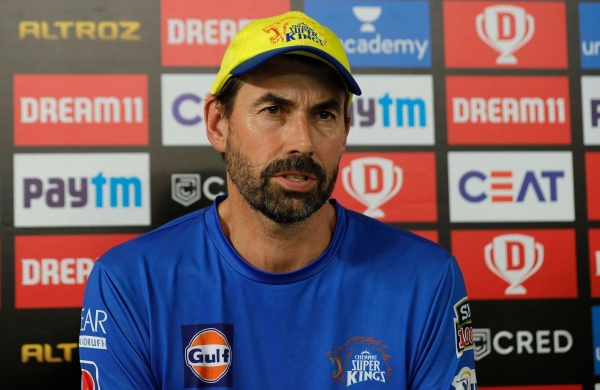 As far as the match is concerned, DC won the match by 3 wickets with 2 balls remaining and DC’s Axar Patel was adjudged as the Player of the Match for taking 2 wickets in his 4 overs. While bowling, Axar Patel gave away 18 runs and with bat, he contributed 5 runs for his team.

Both DC and CSK are slated to enter the play-offs as they are sitting at the first and second spots, respectively on the points table.

Though Dhoni’s batting failure may have not impacted CSK much till now, he may need to play big innings in the important matches in the near future.