Virat Kohli, the Indian cricketer, was not a part of the Indian cricket team which played the three T20I match series against New Zealand and he won’t be available for the Kanpur test match as well but he will make a comeback in the team for the Mumbai test match. Virat Kohli quit the T20 captaincy after the ICC T20 World Cup 2021 and he made an announcement regarding the same even before the start of the tournament. In fact as per some reports, the Board of Control for Cricket in India (BCCI) is also thinking of removing him from the captaincy of the ODI team but he is going to retain the test captaincy.

Though a lot has been written about Virat Kohli in the recent past but the cricketer is pretty much unfazed of whatever is being written or said and recently, he took to Instagram and posted a selfie with his wife Anushka Sharma.

First of all, take a look at the image: 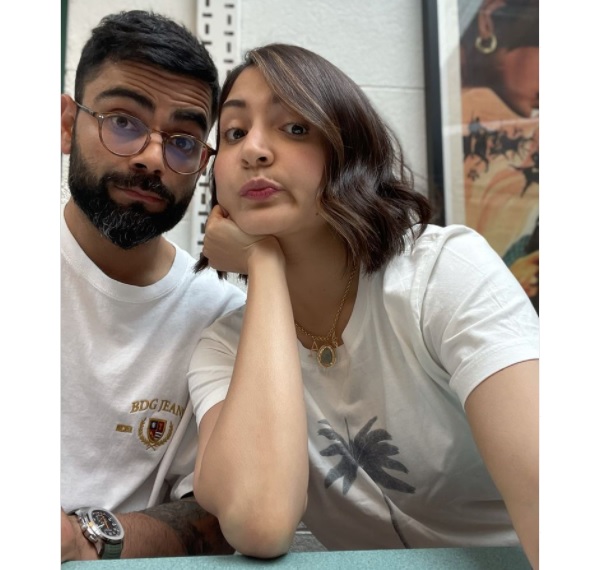 Virat captioned the pic as “My Rock” with heart emoji.

The photo was posted on 21st November and since then, it has received more than 7 million likes along with many comments. The Bollywood actress and Virat’s wife Anushka Sharma posted an infinity emoticon in the comments but the comment which was noticed the most and made many laugh was made by Bollywood actor Arjun Kapoor. 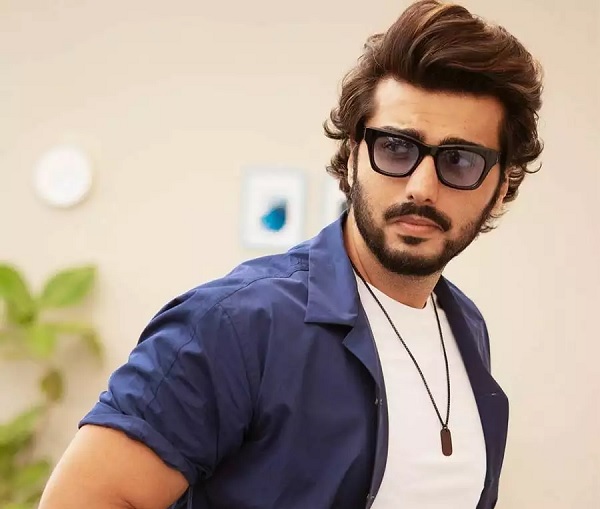 Arjun called Anushka “Desi Dwayne” and he also asked his friend Varun Dhawan to give his opinion on it as Varun is a big fan of Hollywood actor Dwayne Johnson whose stage name is The Rock.

Arjun Kapoor has earned the reputation of making funny comments in the social media posts of his friends and colleagues from the entertainment world and this time again, he was simply bang on! What do you say?