Navjot Singh Sidhu, the cricketer turned politician, is all over the news and social media networks in the present times after he resigned from the post of Punjab Congress chief. Sidhu who is known for his funny one-liners was in Bhartiya Janta Party before joining Congress and he has also worked as a cricket commentator and celebrity judge on Kapil Sharma’s comedy show. 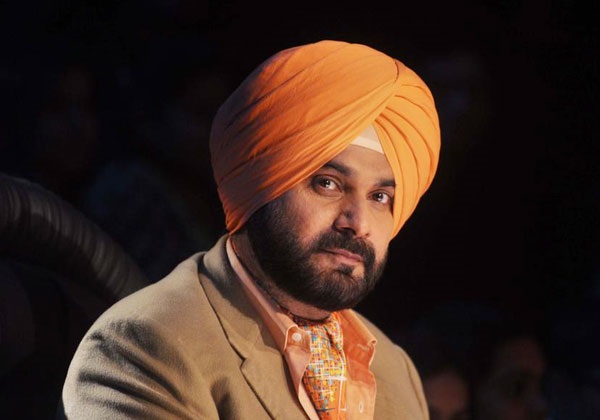 It won’t be wrong to say that Navjot Singh Sidhu was the person because of whom Captain Amarinder Singh had to quit from the post of the chief minister and Charanjit Singh Channi was appointed the new chief minister. Nevertheless, just two days after the new chief minister’s appointment, Sidhu shocked everyone with his resignation. He sent a resignation letter to the Congress President Sonia Gandhi and also shared it on the micro-blogging site Twitter. What was more surprising was that after the news of Sidhu’s resignation went viral, mediapersons asked questions to the new CM about it but he had no idea of this issue.

When the latest show of Kapil Sharma was started, Navjot Singh Sidhu was the celebrity judge but he was replaced soon by actress Archana Puran Singh because of a controversial statement made by Sidhu which led to his ouster from the show. However, the actors of the show kept on teasing Archana that one day Sidhu would return and she would have to leave the chair. 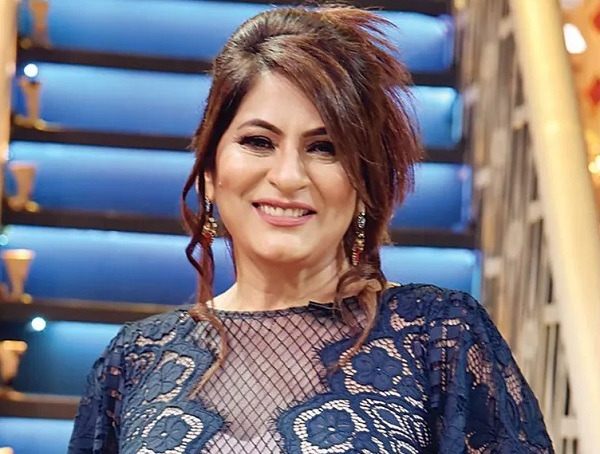 Now netizens have also started having fun in this matter by linking Sidhu’s resignation with Archana Puran Singh and by telling the latter that her career is in trouble as Sidhu may return now. Few online users even commented that Punjab Congress should now appoint Archana Puran Singh as their new chief.

However the best part was that instead of getting offended or angry, Archana Puran Singh took it quite sportingly and shared many memes in this regard on her Instagram account.

Here are the memes shared by Archana:

Memers made the most of this opportunity by sharing some of the most hilarious memes that will tickle your funny bone:

People who are most afraid of #NavjotSinghSidhu leaving politics

After Navjot Singh Sidhu resign from his position

Next candidate for Party President of Congress in Punjab😎#ArchanaPuranSingh#NavjotSinghSidhu pic.twitter.com/f9aksI7NcL

#NavjotSidhu leaves Congress and people are contemplating that he might join #KapilSharmaShow back !! #ArchanaPuranSingh after the news came out: pic.twitter.com/iiSHSvVBPW

Is it the hint that Navjot Singh Sidhu will replace Archana Puran Singh from ‘The Kapil Sharma Show’ after resignation as Punjab Congress Chief?😂#NavjotSinghSidhu #PunjabPolitics pic.twitter.com/J0LOOfG0Cz

What according to you will be the next action of the Congress high command after Navjot Singh Sidhu’s resignation? Let us know your views in this connection.