Ambati Rayudu, the veteran Indian cricketer who was a part of the IPL team Chennai Super Kings till the IPL 2021 still hopes to be a part of the Chennai franchise in the future despite not being retained by CSK ahead of the mega-auction. 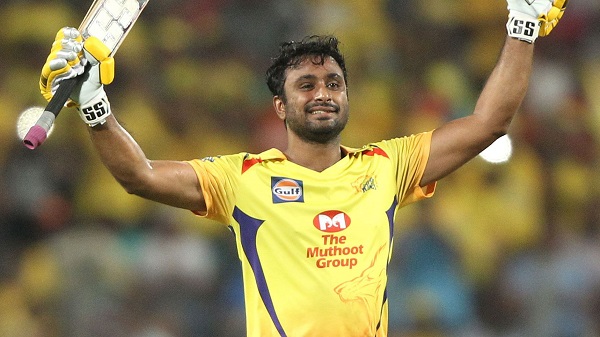 Recently, Ambati Rayudu answered some questions in an email interaction regarding his hopes for the future and name of the best skipper that India has ever had according to him. He states that he is working on his fitness and though he has had no formal communication with the management of the franchise, he really hopes that he gets bought by the franchise as he wants to play for the next cycle which is of three years. Ambati Rayudu has been associated with CSK since 2018 and he has been a part of two IPL winning CSK teams.

In fact in his opinion, the best skipper that India has ever had is Mahendra Singh Dhoni. Ambati Rayudu says that MS Dhoni has such an impact that he got the best out of him and everyone else as well because of which he is the best captain that the Indian cricket team has ever had.

Talking about the disappointing phase of his cricketing career, Ambati Rayudu said that not getting selected in the Indian squad for the 2019 ICC World Cup was heart-breaking for him and his comeback from that phase is dedicated to the Chennai franchise because they helped and supported him to get over from that. 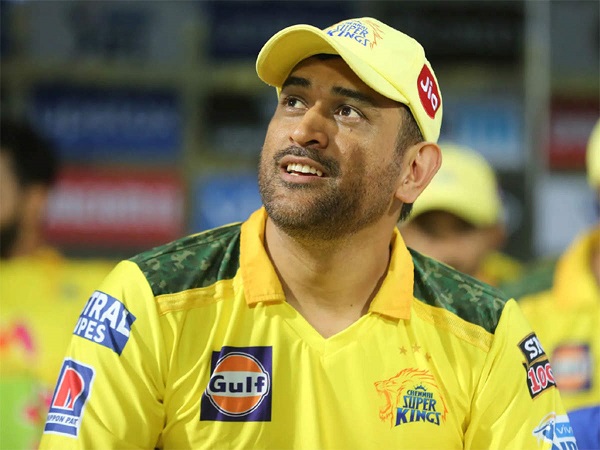 The Indian cricketer Vijay Shankar was preferred over Ambati Rayudu and when the chief selector was questioned about it, he stated that Vijay Shankar has been chosen because he is a three-dimensional player. Ambati Rayudu started a controversy when he made a tweet in which he wrote that he had bought new 3D glasses for watching the World Cup matches.

Ambati Rayudu also announced his retirement from all forms of crickets after this episode but later on when few people from the cricket fraternity talked to him, he decided to take back his decision of retirement.

Let’s see whether CSK picks Ambati Rayudu or his hopes get thrashed.